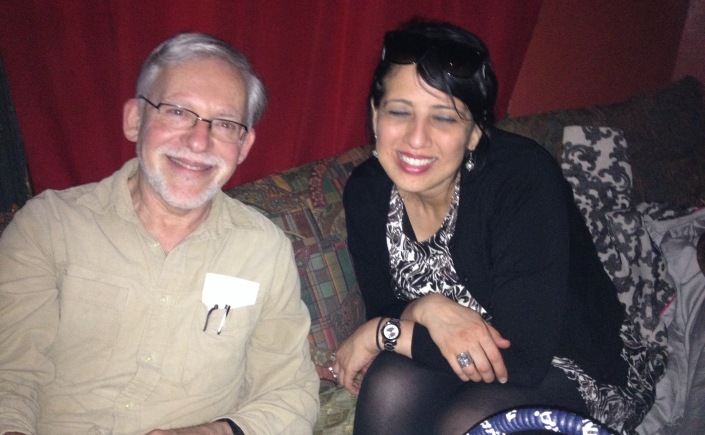 An evening in Washington with my good friend Nancy Youssef is not only great fun–it’s also a learning experience. She read me the top of her latest scoop, the amazing number of generals in Iraq compared to the “small” number of soldiers–here’s her story, read it and weep–and she gave me the first positive interpretation of the madness of the presidential campaign.

Watching the campaign insanity from the Mideast has been both disturbing and infuriating. And now the possibility that a declared racist and obvious ignoramus might be elected president…it’s beyond belief. It looks like the whole system is falling apart.

Nancy agrees up to a point, but she adds this fresh perspective: Millions of Americans feel left out of the system, and they’ve been clamoring for change for decades. That’s how Barack Obama got elected, for example. But Washington isn’t listening. So now we get Donald Trump.

But what this really means, Nancy says, is that people have not given up. They are still engaged in the system, looking to make their voices heard–even if the voices are sometimes extreme. At least they’re still involved, and that means there’s hope.

I added that as frightening as Trump is, he’s not the worst of the candidates–and it’s possible that a tyro like him, who has no knowledge of anything important for the running of the country, might be guideable in the right direction by those around him. That might be wishful thinking, but other extremists in the race would not be as pliable.

So as always, spending time with one of the best reporters in Washington, recalling our time in Cairo and sharing our experiences since then, is good for my head…and good for my soul. Thanks, Nancy! 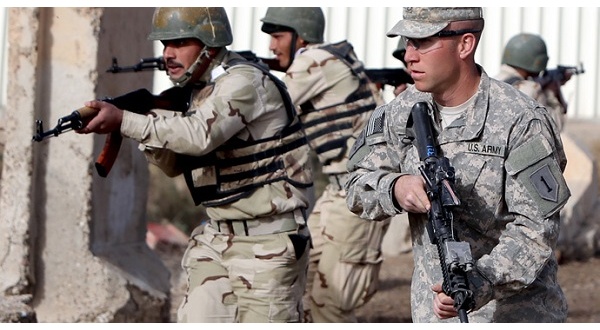 This touching and maddening report by my friend and ace Pentagon correspondent Nancy Youssef tells of a Marine who was killed in Iraq after he and 200 other Americans  deployed to a base the Iraqi military had abandoned as “too dangerous.”

How can it not be crystal clear by now that the US military cannot substitute its resolve for local will? It’s been clear to most of us, I would have thought, since Vietnam–and certainly from the pointless, costly and deadly US escapades in the Middle East more recently. We can’t want it more than they do.

Thanks to Nancy for pointing this out again by way of a real story from the real battlefield. This should be the basis for a presidential campaign debate–not empty threats, bravado and machismo.

Maybe now, after the Brussels attacks, Europe will start taking its intelligence requirements seriously? Yet that’s only one element of this tragedy. There’s also the social aspect, the neighborhoods of Muslims in European cities, where so many people are poor and hopeless. I talked about this and more with host P.J. Maloney on KQV Radio in Pittsburgh a few minutes ago. 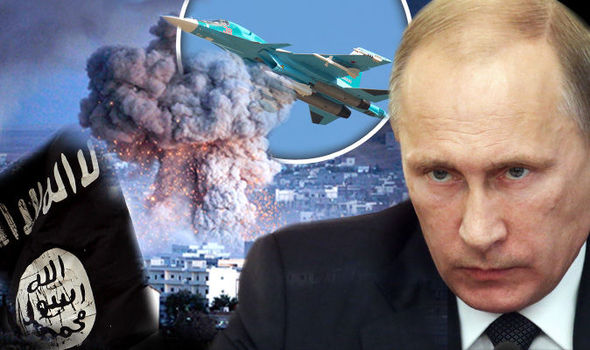 When Russian president Vladimir Putin began withdrawing forces from Syria, everyone was surprised–again. That’s the way of the world now. Discussing this a few minutes ago with host P. J. Maloney on KQV Radio in Pittsburgh, I said the bold move leaves Russia in a new, strong position in the Mideast, exposes the mistakes of the US and the West, and it might even hold out some hope for the Geneva peace talks and for the millions of refugees inside and outside Syria.

Here’s my article about BDS, the anti-Israel Boycott, Divestment and Sanctions movement, on the leading website of the Canadian Jewish community. This comes after students at McGill University in Montreal joined the Canadian Parliament in rejecting BDS. Here I recommend a totally different attitude toward BDS–dealing from strength instead of weakness.