Unofficial returns from Egypt’s election are coming out, and they look like Soviet Russia, Syria or, yes, Mubarak’s Egypt. Military strongman Abdel Fattah al-Sisi won, say, 93 percent of the vote. His only opponent got about 3 percent, and the rest were spoiled ballots. Liberals are wailing about the outcome, and I’ve even seen an article extolling the people who invalidated their ballots as revolutionary heroes.

All this is a sad, pitiful outcome to Arab Spring. Egypt is back where it was–a military leader in charge, elected by the people, many of whom either felt they had no alternative or missed the days of “stability” under Mubarak. The majority stayed home, either frightened by near-daily violence or beaten down by six other elections in three years that have come to this.

The government is saying turnout was 44 percent…there’s some doubt about that, given the reports of nearly empty voting stations across the country, especially on the extra third day of voting.

What we in the West need to understand is that this was not an election of the type we’re used to. This was an election in a society that has no background in democracy, has been trained to do what it is told and is rightfully frightened by the consequences of defying the rulers. Thousands of Muslim Brotherhood backers are in prison, hundreds of demonstrators have been killed in clashes with the military, and reporters are systematically intimidated.

What should we do? Accept the situation as it is, help Egypt overcome its brutal economic problems and embark on a long-term program to help reform the society. So far all the US has done is the opposite, trying to force the regime to liberalize through sanctions and aid reduction. That will backfire–and it’s wrong.

chilling in the Nile 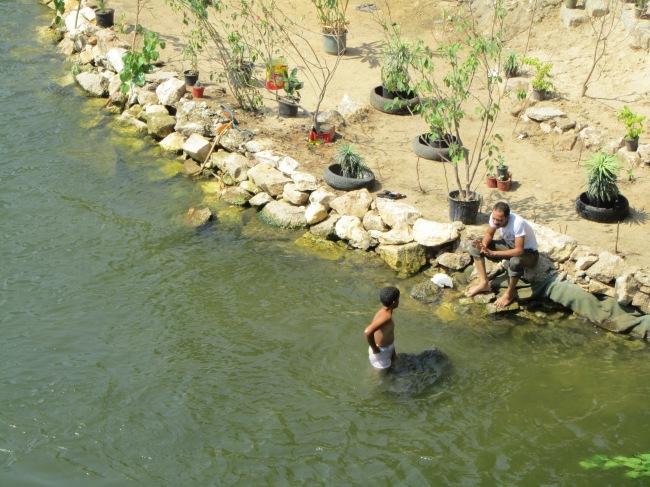 They don’t count the votes so quickly in Egypt, so we won’t know officially for a few that military strongman Abdel Fattah al-Sisi is the new president. We also won’t know officially that the turnout was low, possibly as low as 30 percent. For Egyptian liberals, that makes the election “illegitimate,” because al-Sisi “lacks a mandate” to rule. That’s the understanding of democracy, or lack of understanding, that prevails in Egypt. And for ordinary Egyptians, many want an end to three years of revolution and turmoil, but as my friend @Maggie Fick writes here, hopes are not high in that sector, either.

The warning comes from the State Department in Washington, less than two years after Ambassador Chris Stevens was killed by Islamic extremists in Benghazi. Washington warns that American citizens would be targets for kidnapping and murder. It’s calling on its citizens to get out immediately, and cutting down its Embassy staff, too.

This is another example of Arab Spring gone wrong. The overthrow of dictator Moammar Ghadafi has transformed a nation run by a crazy ruler into a non-nation, fragmented into fiefdoms, controlled by rival militias, gradually and dangerously falling apart. There are many good, peaceful people in Libya, especially in the totally ineffective central government, but they are not in control.

It’s a cautionary tale to the West, which made so many faulty assumptions about what would happen when Mideast dictators were deposed and, patronizingly, what’s best for the people in this region.

At a time when the US administration is considering training Syrian rebels–and is apparently already doing so–let’s start asking whether that’s the right thing to do. I think not.

The “Lavie Doctrine” of foreign policy, explained in Broken Spring, is — stay out of internal conflicts, and consider getting involved only if they spill across borders.

A prominent Midwest newspaper runs my article about an interests-based approach to Israel-Palestinian peacemaking:

The editor of the paper, @Craig Klugman, is a university buddy and one of the few industry leaders still dedicated to providing his readers with a view of the world, not just a view of their own back yard. Thanks, Craig! 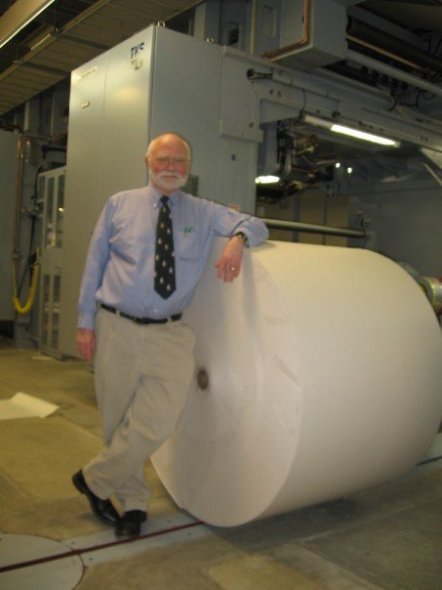 Here’s my friend’s article on a PBS documentary airing tonight about US military aid and training for Syrian rebels. In my book I call that a mistake and explain why. READ THE BOOK 😉

Here’s me being interviewed about Broken Spring on America in the Morning, broadcast just now on 500 radio stations. It’s about why my book concludes that Arab Spring failed, and why Israel and the Palestinians are not the real story. It’s just under five minutes. Share it if you like it…

By turning the visit of the Pope into a political gabfest, both Israelis and Palestinians made themselves into pitiful laughingstocks. Israeli Prime Minister Benjamin Netanyahu claimed (wrongly) that Jesus spoke Hebrew…and the Palestinians claimed (impossibly) that Jesus was a Palestinian.. That’s just a sample. I imagine the Pope is glad his sour trip here is over, and he can go back to being a religious leader.

One Pope, two walls: At Israel’s separation barrier next to Bethlehem 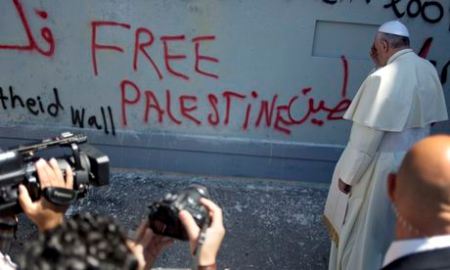 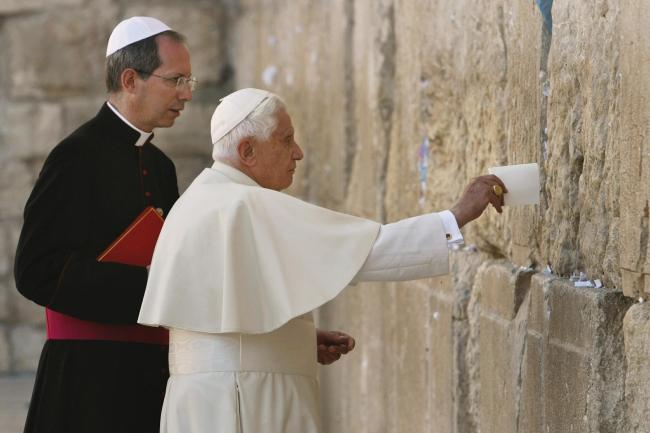 At the Western Wall in Jerusalem’s Old City, a key Jewish holy site

Here’s an article by my longtime friend Laura King, one of the few writing about Egypt’s real crisis–its economy. Can al-Sisi solve it? probably not. Can he improve it? Not if all he can come up with are grandiose programs that are investment-intensive.

Here’s a gripping article by my friend @Tarek el-Tablawy about a woman forced into prostitution because of Egypt’s turmoil-related economic collapse:

Egypt elects a new president this week. Military strongman Abdel Fattah al-Sisi is a sure bet.

OK, friends, if 11 pm was too late for you to stay up and listen to me talk about Egypt, Israel, Palestinians and “Broken Spring” last week on the Jim Bohannon Show, great news! I’ll be on “America in the Morning” Tuesday, May 27, sometime between 5 and 6 a.m.!

You can find a station here:

Or more likely, you can listen on line the next day here:

The “America in the Morning” segment will set up Egypt’s presidential election.

Buy now on Amazon–ebook just $2.99!
Create a free website or blog at WordPress.com.